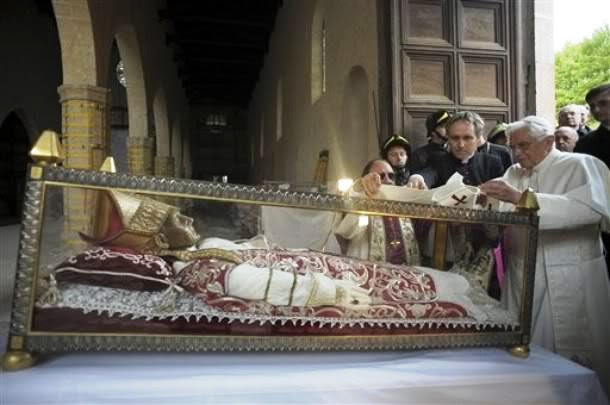 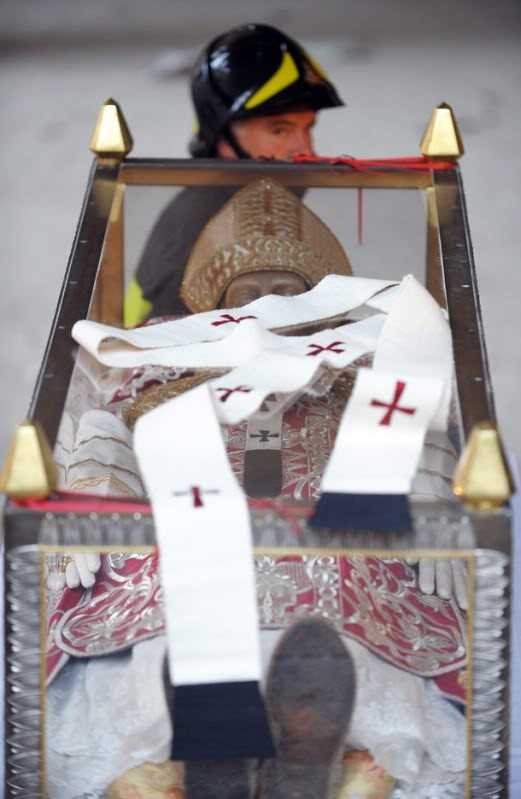 text and pictures from this source

How is this a Templar sign? Do you know if there is any connection between the castle in Vieste where Celestine V was held after his abdication and died in 1295 and the Templars. I know they were very active in this region of Italy (it was a jumping off point for the Crusaders), but I can find no information. I am wondering what Boniface VIII's relationship with the Templars might have been. It is interesting that it was Phillip IV to both push Boniface VIII from the Papacy and to outlaw the Templars.