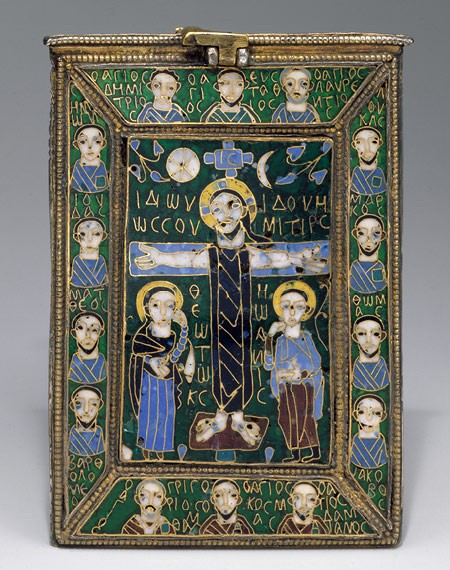 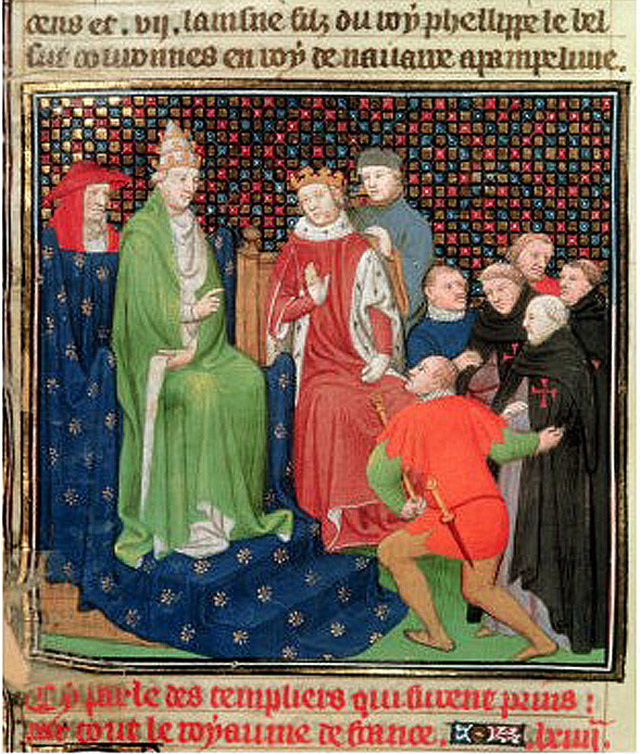 The high expenses of Templars in the Holy Land

Email ThisBlogThis!Share to TwitterShare to FacebookShare to Pinterest
Libellés : costs

"The religious military orders of the Middle Ages are often characterised by the image of soldier-monks, dedicated to combat, prayer and nothing else. This image has been strongly nuanced by contemporary historiography. Today's authors add to the military function of the orders, assistance, hospitality and activities in the economic, social, religious, artistic and other fields. Some examples.
Read more »
No comments: 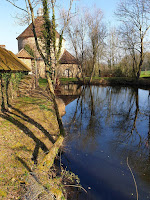 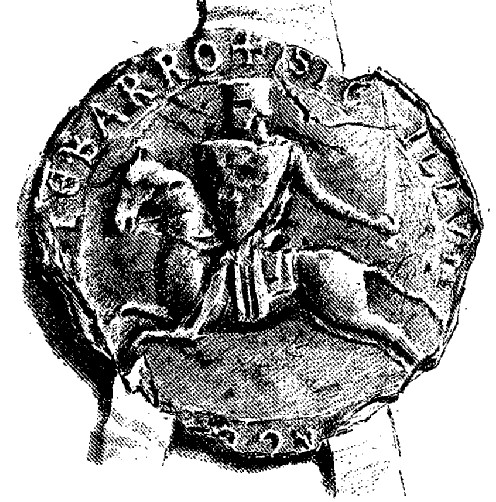 The Templecombe Head is an interesting artefact. The panel depicts a head, which was interpreted as that of Jesus. It was discovered in 1944 in the plaster covered ceiling of a woodshed adjacent to a common cottage in the village of Templecombe, Somerset, England. A quick scan by TN rendered a lot of data. A brief summary of the main points.