The population of the Holy Land during the Crusading period 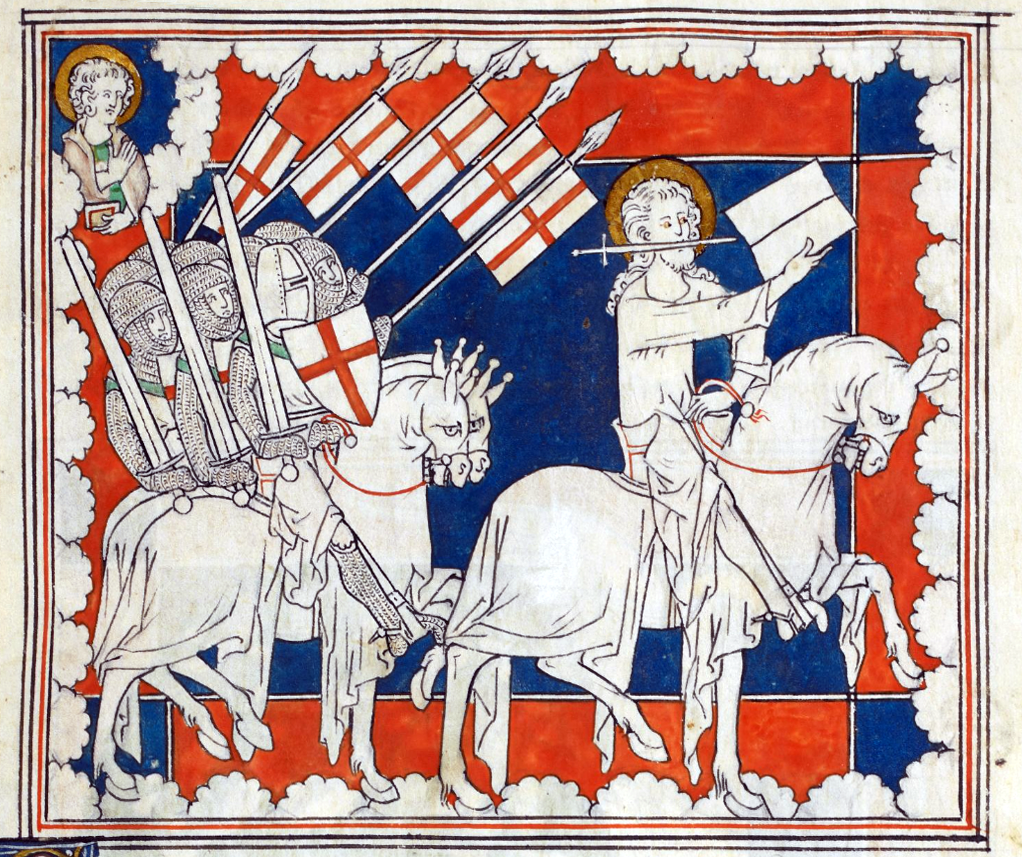 It is often thought that the crusaders in the different crusader states in the Holy Land were a tiny Christian elite ruling over predominantly Muslim populations. The facts are different.

"(...) the territories that later formed the crusader states, the County of Edessa, the Principality of Antioch, the County of Tripoli and the Kingdom of Jerusalem, had all been part of the Roman Empire and officially Christianized in the 4th century AD. From being a minority religion, Christianity became the state and majority religion in 325 under the reign of Emperor Constantine, who rebuilt Jerusalem between 325 and 330.

The territories that later became the crusader kingdoms remained Christian until they were conquered by Muslim invaders almost exactly 300 years later. Although Muslim rule was not broken for another three hundred years (in the case of Antioch) and four hundred twenty years in the case of Tripoli and Jerusalem, “Muslim” rule was not a block of continuous lordship but, rather, three distinct epochs. (...)

Even more important, the fact that the territory had been conquered and was ruled by Muslim elites, is not the same thing as mass conversion of the population. There are to this day significant Christian and Jewish populations in countries such as Egypt and Syria that have been continuously Muslim for 1400 years. Professor Rodney Stark notes: “It was a very long time before the conquered areas were truly Muslim in anything but name. The reality was that very small Muslim elites long ruled over non-Muslim (mostly Christian) populations in the conquered areas.” (God’s Battalions, Harper Collin, 2009, p. 29.) (...)

In short, the crusaders conquered territories in which roughly half the population was still Christian. They then opened these territories to settlers from the West — and the settlers came.  Bernard Hamilton estimates that as many as 140,000 “Franks” (i.e. Western Christians following the Latin rites) had immigrated to the Kingdom of Jerusalem by the second half of the 12th century (The Leper King, Cambridge University Press, 2000, p. 47). According to Professor Hamilton, the total population of the Kingdom was roughly 600,000 at this time. Thus, Christians (230,000 native Orthodox Christians plus 140,000 Latin Christian settlers) would have made up roughly 60% of the population of the crusader states. (...)"

This post quotes sections of the blog The Demography of the Crusader Kingdoms published by Dr Helena P. Schrader (2015) on defendingcrusaderkingdoms.blogspot.com. Read this source for the complete picture and more details. The illustration shows Christ leading crusaders into battle, detail from an Apocalypse, with commentary (The “Queen Mary Apocalypse”), early 14th century, f. 37 (British Library).