The Templar navy - the later years 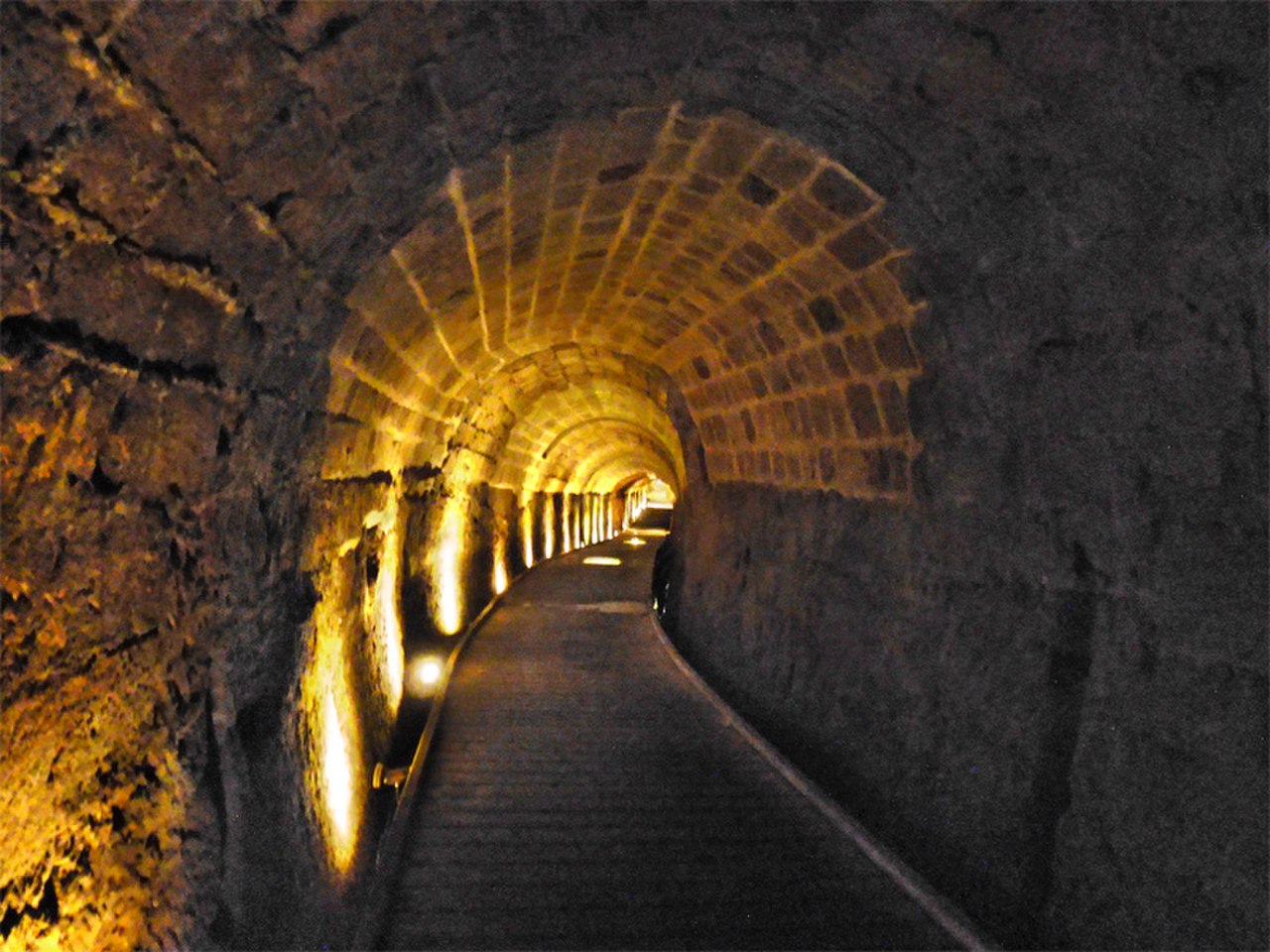 It is probably no coincidence that the Templars developed their own fleet shortly after the Fourth Crusade (1202–1204), breaking the Italian monopoly. This was fortunate, since it coincided with the decline of naval power in the Islamic world.

The great Muslim pirate fleets that terrorized the southern coasts of Europe and battled Byzantium during the 9th and 10th centuries later so declined that in 1274 the Pope estimated the Sultan of Egypt's fleet at less than 20 ships. Muslim pirates did not prowl the Mediterranean again until the 18th and 19th centuries, when the Ottoman Empire, like the Byzantine Empire it had replaced, began to decay. By the end of the 19th century, however, the pirates' resurgent power had been permanently broken by the French and the British.

The Muslims' immediate successors at sea were the military orders. The Templars dominated the Mediterranean sea off the Levant during the late 13th century. They continued to raid the Palestinian and Egyptian coasts after the fall of Acre, using Cyprus as their base of operations. The raids stopped only with the arrests for the Trial. Hospitaller fleets, however, continued to raid Muslim territory well into the 18th century.

Ssome brothers became great captains or dark forbans like the former templar Roger de Flor. However, the sea enabled the military orders to assert their supranationality and to earn substantial income from trade. It is therefore not by chance that great modern navigators came from fighting orders such as the Portuguese Vasco de Gama and Pedro Álvares Cabral, who explored the coasts of India and Brazil under the flag of the Order of Christ.

This blog quotes from page 47 of Stiles, Paula Regina, "BETWEEN TWO FAITHS: THE ARABIZATION OF THE KNIGHTS TEMPLAR DURING THE CRUSADES" (1999). Open Access Master's Theses. Paper 1805, with a minor quote from LES ORDRES MILITAIRES ET LA MER (XIIE-XVE SIECLES), Pierre-Vincent Claverie (2017). The illustration shows the so called Templar tunnel at Acre, Israel, leading from the Templar compound to the harbor. source