The Shroud of Turin: a Templar relic? 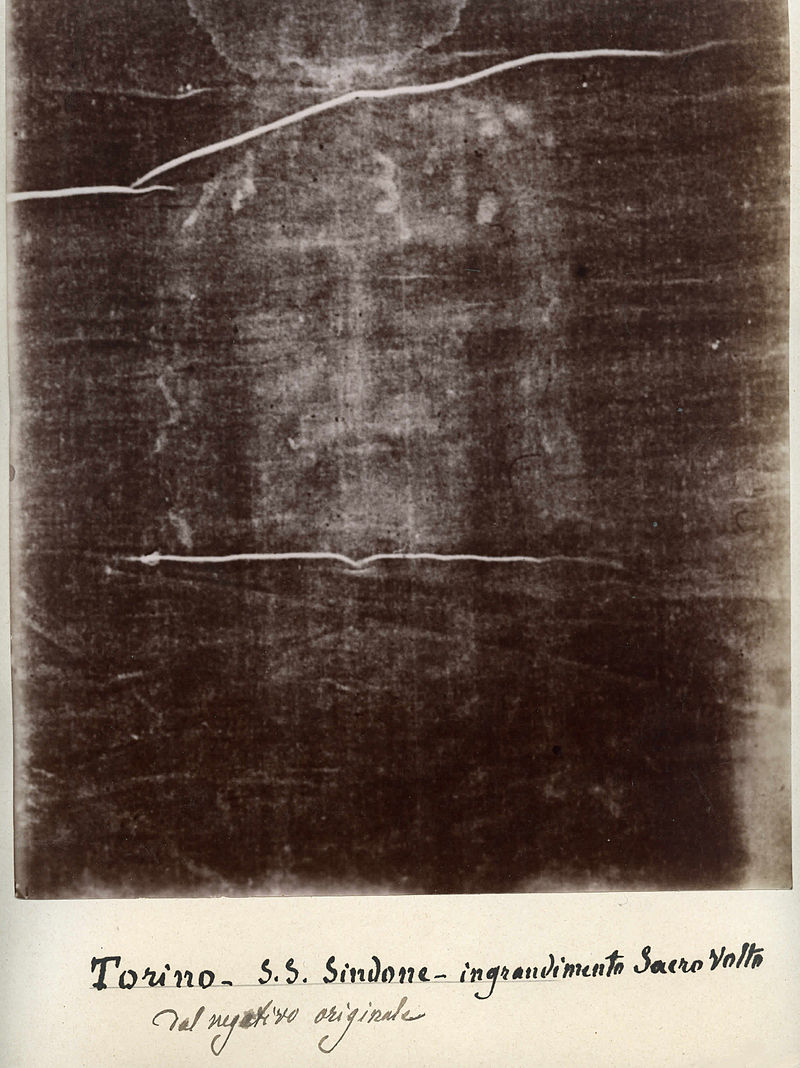 "The connection between the Templars and the Shroud of Turin is still questionable. The link is in the similarity of the name of the Shroud's medieval "discoverer" Geoffrey de Charny, to that of Geoffroi de Charnay, the Preceptor of Normandy who was burned with Jacques de Malay as a relapsed heretic in 1314. Proof enough?

The Templars, so the story goes, acquired the Shroud during the sack of Constantinople in 1204. Supposedly, they displayed the Shroud in their chapter meetings, but folded up so that only the head showed. This is what led to the rumors about the Templar worship of a head. Some writers have pointed out that the coincidence of a name is not sufficient evidence to connect the Templars to the Shroud.

The first writer to connect the Templars to the Shroud appears to have been Ian Wilson in his book The Shroud of Turin: The Burial Cloth of Jesus Christ? Published in 1978, Wilson's book predated the testing done on the Shroud by a U.S. Shroud of Turin Project (STURP). One of the scientists on the Project, John Heller, published his own conclusions in Report on the Shroud of Turin, claiming that the stains on the Shroud were blood, but that the authenticity of the relic needed to be confirmed by radiocarbon testing.

In 1988, radiocarbon testing confirmed that the Shroud had been created between 1260 and 1390. Shroud debunkers, especially those who had believed that the stains on the Shroud were painted, felt vindicated by this finding and insisted that all further discussion of the Shroud was irrelevant.

Never mind that, questions have since arisen concerning the quality and accuracy of the radiocarbon dating. Never mind that the Shroud has been definitively confirmed as authentic to the point of its first appearance in historical records in 1389. This makes it an authenticated medieval relic (and those are very rare). More importantly, it is a relic which dates from the period of the Black Death, which was a time of great trouble in Europe, and it appears to be unique.

All this aside, the motivations of the Charny family in displaying the Shroud have yet to be explained, and the connection of the Shroud (genuine or not) to the Templars remains unconfirmed. Considering the current level of scholarship and objectivity in the field, these two questions are likely to remain unanswered for some time."