Templar importance in Spain in the 1130s preceeds their Oriental role

"Though the nature of Templar activities during the 1120's and 1130's remains obscure, they were clearly successful, despite their poverty. Most contemporary evidence of the early Templars stems from charters, bequests, and clerical correspondence. Their most notable activity at this time was property acquisition. By 1130, the Templars were receiving grants of land and money from southern France and Spain.

Most Spanish gifts of land specifically mentioned the Templar's military function as a frontier guard for the Spanish crusade. This indicates that they had already scored some military successes on the peninsula that the chroniclers did not report; the Spanish had neither the funds nor the patience to support a group that could not substantially help in the Reconquista of the Iberian peninsula.

Email ThisBlogThis!Share to TwitterShare to FacebookShare to Pinterest
Libellés : Alfonso I, Reconquista, Spain 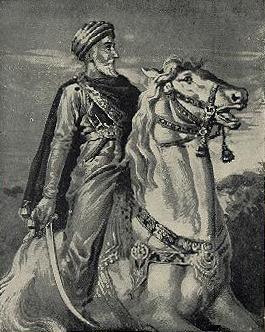 "The Assassins were a radical group of Shi'ite Muslims who practiced terrorism against their enemies. If a leader, usually Muslim, opposed them, they murdered him. In 1173, the Old Man of the Mountain, leader of the Assassins, sent a peace envoy to Amalric, the Crusader King of Jerusalem, proposing an alliance. On his way back from the conference with the King, the Assassin envoy was attacked and killed by a band of Templars who were led by a one-eyed knight named Walter de  Mesnil. What was the background of this event?
Read more »
No comments: 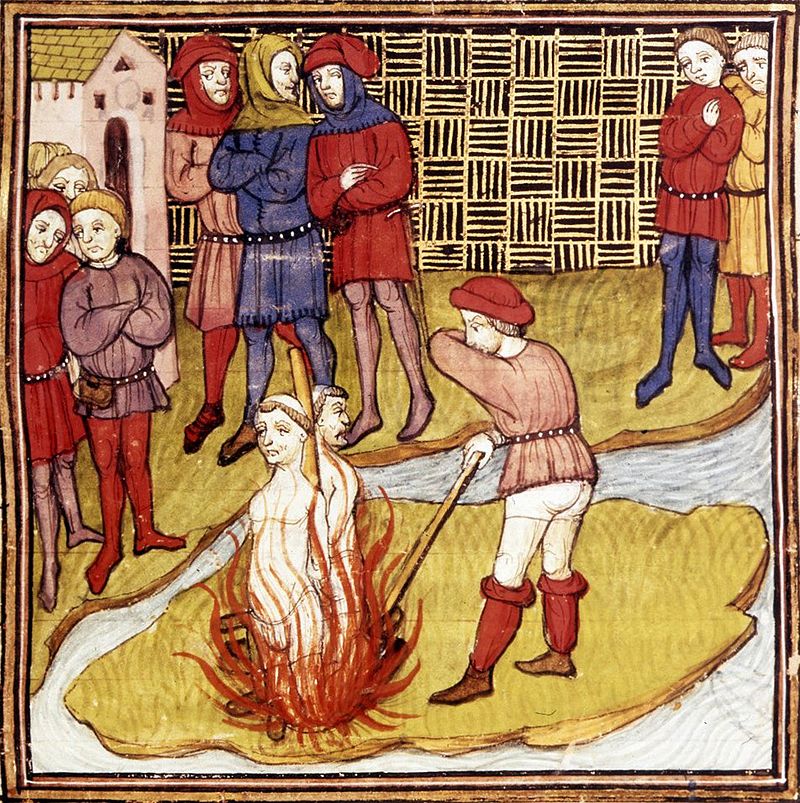 "It was the final act of the Templar Trial which would set the stage for the legends that the Templars have survived to this day. On March 18, 1314 (although also March 11 has been mentuoned as the most probable date), Jacques de Molay, Geoffroi de Charney, the Preceptor of Normandy, and two other high Temple officials were brought out to confess their sins in public ceremony on the Ile des Javiaux island in the Seine River, Paris, before being sentenced to perpetual imprisonment. Things went differently.
Read more »
No comments:

The Templar Order - home and prison to knights and criminals

"The initial Latin Rule, and its companion piece, In Praise of the New Knighthood, was public. Later translations and revisions of the Rule were not. During its first translation, in the 1140's, the Rule was removed from the public eye and revised, from then on, only within the Order. (...) The most likely reason for secrecy was military security; most of the changes involved specific military tactics and infrastructure. (...) 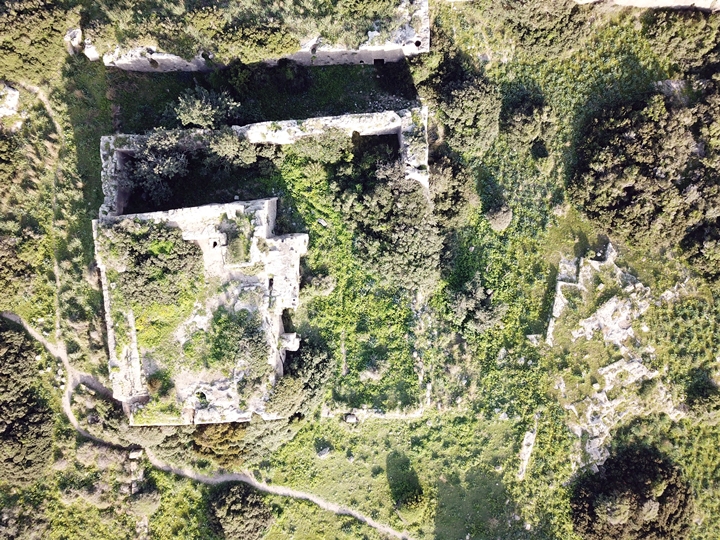