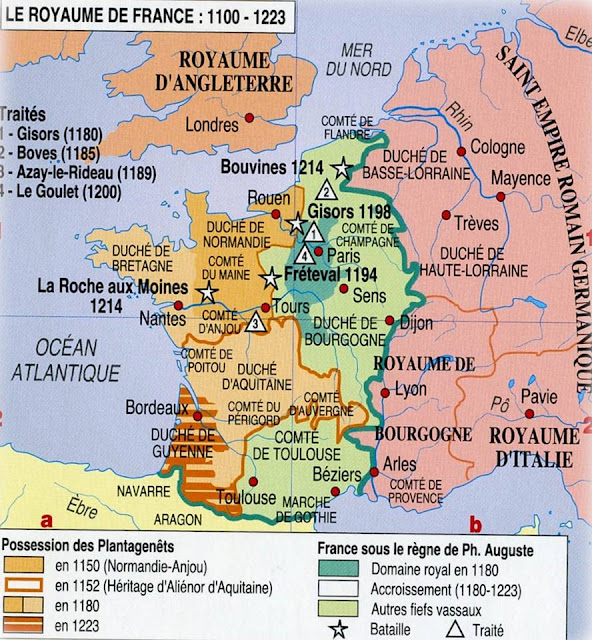 The 1074 call for Crusade by Pope Gregory VII

The 1095 speech by Pope Urban II delivered at Clermont Ferrand is well known. This speech aimed at arrousing the people to start a armed pilgrimage to deliver the Holy Land from the hands of the "pagans", that later became known as the First Crusade.

Less well known is the speech with a similar purpose delivered in 1074, so about 20 years earlier, by Pope Gregory VII. In this speech the Pope suggested a military expedition to assist the Byzantine empire against the Seljuk Turks, following the defeat of the Byzantine army under Emperor Romanos IV Diogene by the Seljuk Turks at Manzikert in 1071. The very first call to crusade? 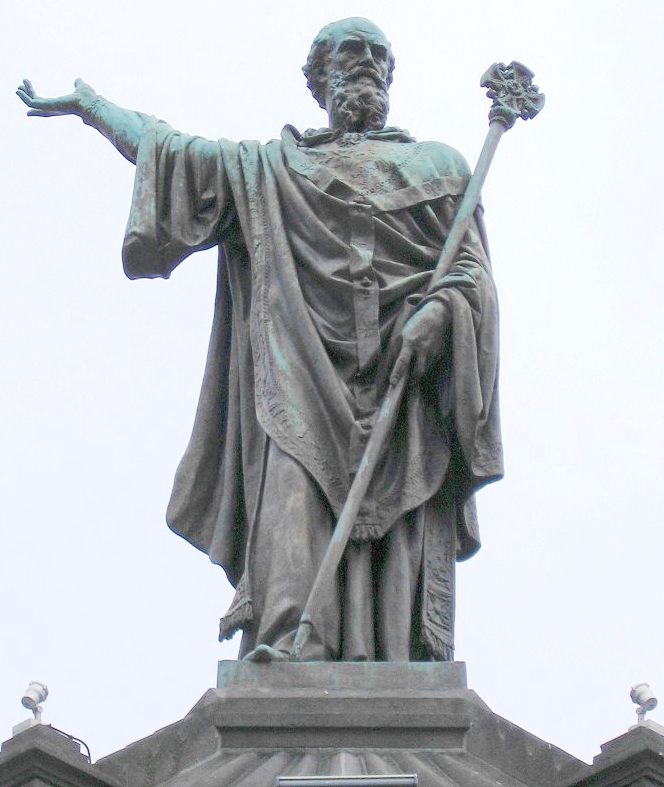 On November 27, 1095, Pope Urban II delivered his speech at Clermont Ferrand, aimed at arrousing the people to start an armed pilgrimage to deliver the Holy Land from the hands of the "pagans", a pilgirmage that later became known as the First Crusade. Of this speech several quite different versions have been delivered to our time by primary sources. Below are the version of Fulcher of Chartres and the one of Robert the Monk.
Read more »
No comments:

In his book Hugues de Payns en Orient (2019), François Gilet investigates many primary and other sources, after which he reaches a detailed renewed reconstruction of the founding years of the Knights Templar. Confronting all of the chronicles allows him to develop a synthesis of the beginnings of the Temple Order and to move the genesis of their predecessors, today called "proto-Templars", to the year 1115.
Read more »
No comments:

"The nearest thing that we have to a cavalry manual is the The Rule of the Templars, which in its present form seems to date from the thirteenth century. In several Rules such as 148 - 168 it lays down painstakingly detailed instructions for military behaviour including the delivery of a charge, and this within the framework of monastic discipline. What does the Rule say?

An animated history of the conquest of Jerusalem 1099