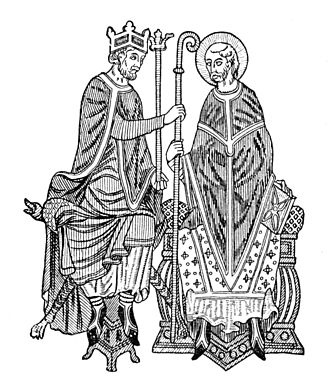 "The second half of the eleventh century was a particularly decisive time in the history of the church. To mention only three of the more important developments, the popes emerged as the leaders of an international reform movement in western Europe; they became involved in a dispute with the empire whose effects were to be long-lasting; and they directed the military efforts of Christendom against Islam, most notably in the First Crusade.

The papal reform movement, the investiture contest, and the crusades went far beyond any previous precedents for papal activity, and were to have a profound impact upon the future history of the church. Behind them lay one of the most remarkable features of this period: the inﬂuence of monasticism.

In general it has been rare for a monk to become pope, but from 1073 to 1118 the chair of St Peter was continuously occupied by men with monastic training, and monastie advisers were prominent in the formulation of papal policy. Monasticism was itself in turmoil, fot while existing abbeys were expanding rapidly many new ones were being founded and challenges to traditional ideals were being vigorously expressed. Yet monasticisrn was only one (although a very important) element in an international movement for the reform of the church and redeﬁnition of the place of the laity within it. Behind these developments were major changes in society.

A new structure of lordship was emerging, along with a money economy and urban communities. Closely related with these social changes was a great expansion of learning, the first stages in the
movement which was to produce the distinctive medieval contribution to European Scholarship.

There were thus ﬁve great forces transforming the history of the church: papal revival, monastic renewal, international reform, social change, and the growth of learning. It is not easy to define their
niutual influence, or even to determine their chronological priority, since change necessarily took place over a long period, and at very different speeds in different parts of Europe."

source: The Papal Monarchy: The Western Church from 1050 to 1250 by Colin Morri; Illustration Myers, Philip Van Ness (1905), A medieval king investing a bishop with the symbols of office, source

Support TemplarsNow™ by becoming a Patron, tipping us or buying one of our Reliable Books.
No comments: 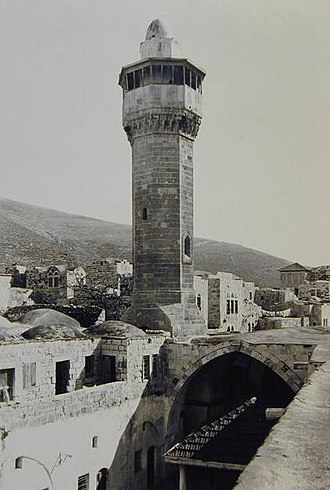 Very soon after the First Crusade, European troops began to return to their homelands, having fulfilled their promise to liberate the Holy Land. This put extra strain on the remainders, who faced continued challenges ranging from locusts plagues to repeated Saracen incursions.

To face up to these challenges, the Council of Nablus was convened. This council of ecclesiastic and secular lords of the crusader Kingdom of Jerusalem was held on January 16, 1120. It was convened by Warmund, Patriarch of Jerusalem, and King Baldwin II of Jerusalem.

The council established twenty-five canons (decrees) dealing with both religious and secular affairs. As such it provided the first written laws for the kingdom. Therefore it can be considered both a parliament and an ecclesiastical synod.

The Nablus Council was probably also where Hugues de Payens obtained permission from King Baldwin II of Jerusalem and Warmund, Patriarch of Jerusalem to found the Knights Templar. But direct reference to the Templars as such or their recognition as a group is missing in the decrees. There is only mention that "Achardus, prior of the Temple of the Lord", was present. This probably pertains to Achardus de Aroasia, "prior Templi Domini" (Vita S. Joh., episcopus Morinorum; AA.SS.: in the 12th century, January 27).

Another source mentions: "1120 - Jan. 14 – Sept. 13 (Jan. 16. Nablus?). King Baldwin II leases part of his palace in Jerusalem (the Temple of Solomon) to the Templars." This would support that by in 1120 giving the proto-Templars a proper headquarters at the Temple compound, the King did -possibly at Nablus- arrange the kick-off of the Pauperes commilitones Christi Templique Salomonici, later known as the Knights Templar.

The full text of the Nablus Canons, of which at present only one copy remains in the Vatican Library (MS Vat. Lat. 1345), is quoted below (source):

Here begins the Council of Nablus

In the 1120th year of the Incarnation of the Lord - after, as our sins demand, the country of Jerusalem was devastated by many calamities and for four years it was laid waste, with its crops consumed by locusts and its walls by frequent Saracen assaults and plots, and with so many of its pilgrims and citizens murdered - a man of dove-like innocence and a pupil of humility, the patriarch Warmund, and a son of good fortune, Baldwin, the second King of the Latins of Jerusalem, readying to meet the danger threatening the citizens with prayers of piety and works of justice, prodded by Divine Inspiration to raise up the Church and fix firm the country, entered into counsel with the prelates of the Church and the leading men of the kingdom in the second year of his reign and of his patriarchate, on the 17th Kalends of February [January 16],  at the city of Nablus of Samaria. And, as the need of the land demanded, for the correction of the fallen people, they established the decrees which we have written below. 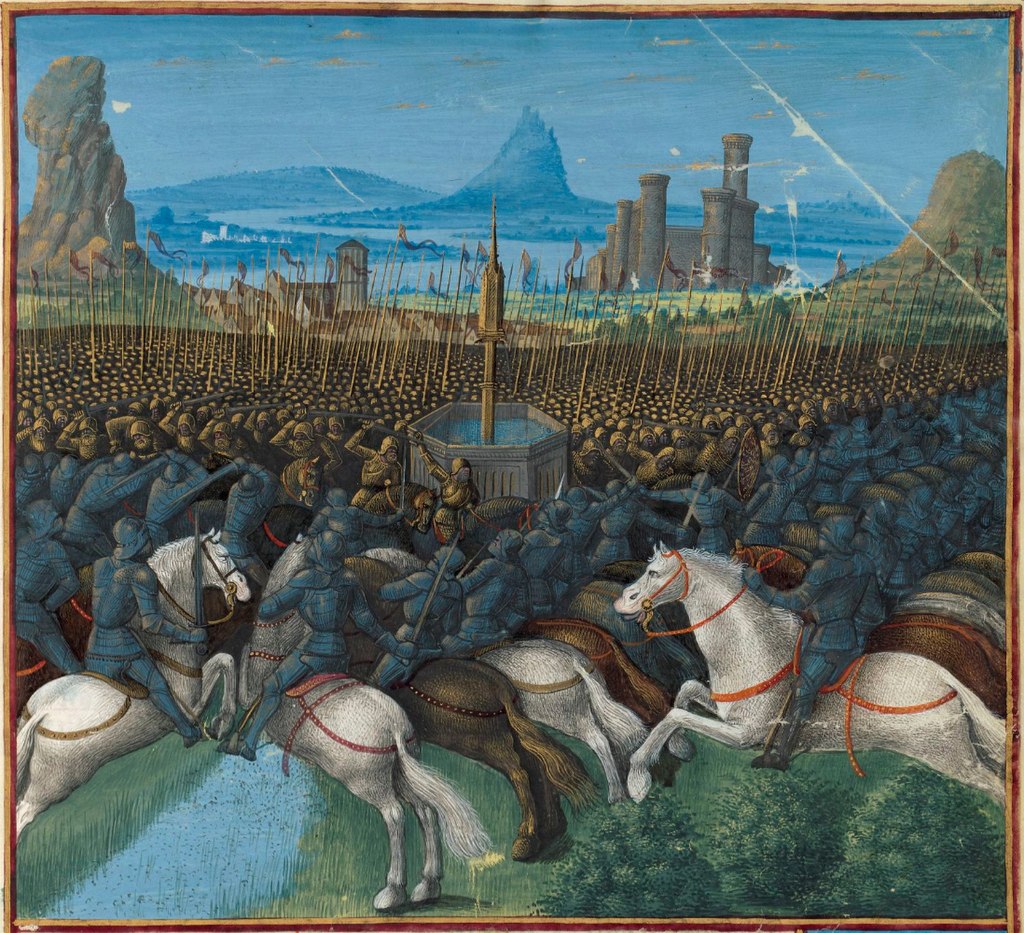 "Martyrdom in the Order of the Knights Templar must be understood as an extremely multilayered and versatile concept. It sometimes reveals itself openly, for example in the works of Bernard of  Clairvaux or the carefully constructed stories of Templars suffering martyrdom prior to being received into heaven.
Sometimes, however, the concept’s influence is more difficult to discern, for example in the area of liturgy or the members’ personal experience. Thus, alternative ways of uncovering the concept need to be found. A key to this might be the “special importance [of] the motifs of the Lamb, the military sign, and the crown of victory,” (...)