Templars and wine making in Occitania 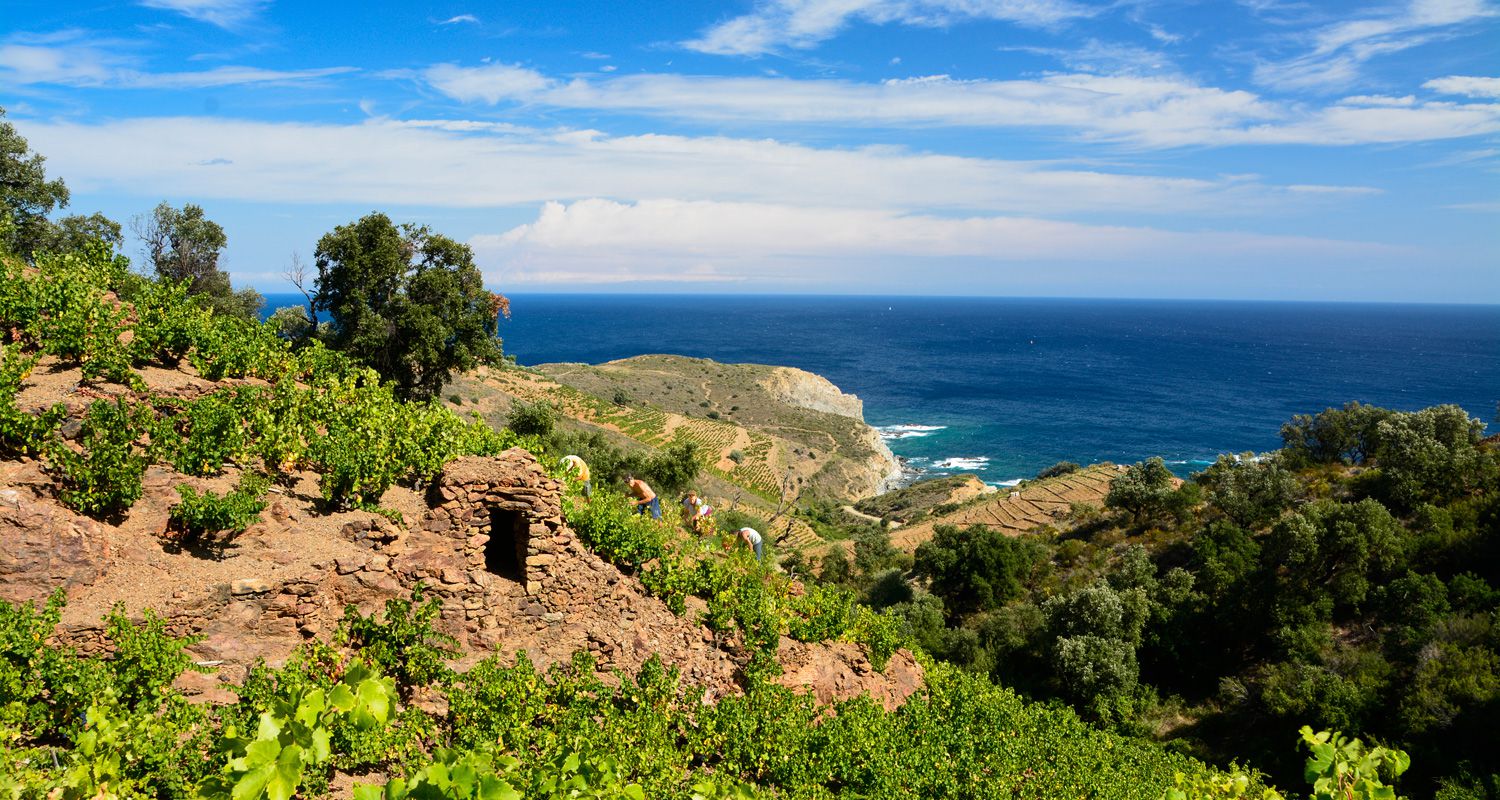 When in the 12th to 14th centuries Knights Templar returned from their Crusade, they settled also on the territory of Banyuls and Collioure,  (departement Pyrénées-Orientales, region of  Occitanie, Southwest France), and restored the noble grape varieties planted there by the Phoenicians centuries earlier.

Their settlement all over Europe, led them to discover very varied agricultural techniques. They applied these techniques (and techniques they had importerd themselves from the Orient; TN) in their Commanderies, in producing the cultures necessary for their subsistence and that of the neighboring populations. Through trading their produce they also acquired funds for the continuing occupation and protection of the Holy Land.

In the Banyuls and Collioure region, Templar knowledge revolutionized the management of the vineyard. Their techniques have been preserved for centuries thanks to generations of winemakers. In Banyuls and Collioure, it does not rain often but the showers are terrible. In order to avoid runoff of water on the plots, which takes everything in its path, the Knights Templar set up the terraced cultivation. This required more than 6,000 km of walls, and created a network of canals to guide the water, called Agulles" änd "Peu de Galls" in Catalan.

In 1258 the "mutage  was discovered by the Catalan physician Arnaud de Villeneuve, who reported the principle of the distillation obtained during the Crusades. Mutage is the operation of stopping the alcoholic fermentation of a wine by the addition of vinous alcohol (wine having been distilled). In this way preserve some of the grape's natural sugar and aromas is preserved. This is how one gets the Banyuls wine.

Seduced by the unique taste of the Banyuls and its aromatic richness, the Templars wanted to have them discovered across Europe. It was during a transport by boat that they realized that the barrels of Banyuls that had rested some time in the sun, had developed richer and more complex aromas. It's since then that a part of the Banyuls wines is ripened outdoors.

source text (translated from French and adapted by TN) and illustration terresdestempliers.fr