Racial changes in depicting Saracens in the Middle Ages

"How were Saracens depicted from 1200-1420, and what can this tell modern scholars about the way that western artists and audiences viewed and depicted Saracens?
Read more »
No comments: 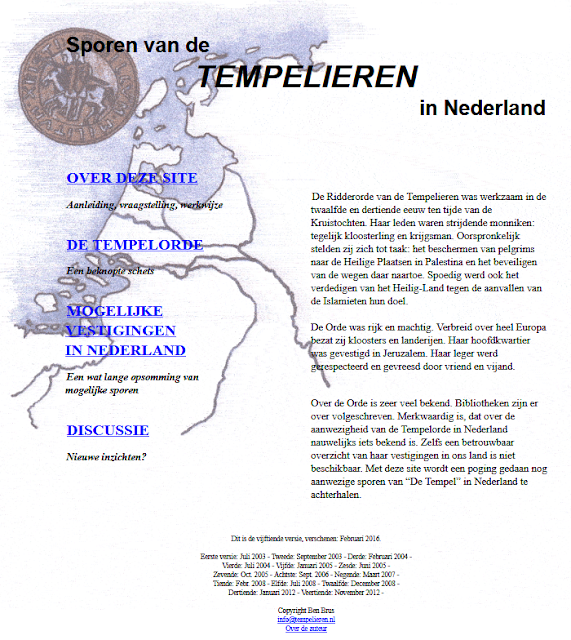 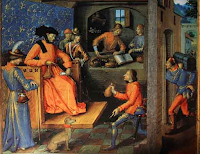 "A "first crude experiment" in compulsory almsgiving, the levy of 1166 begins the history of general taxation for financing the crusades.

People behind the Knights Templar

Usually the Knights Templar are referred to as if it was a a coherent body. This may have been the case in their later days. But in their early days, when the concept of knight-monks and the organisation were as such new, it seems more likely that they were a on-coherent group of individuals of different origins, mainly coming from early 12th century Francia.