The militarization of the Hospitallers, mid 12th century 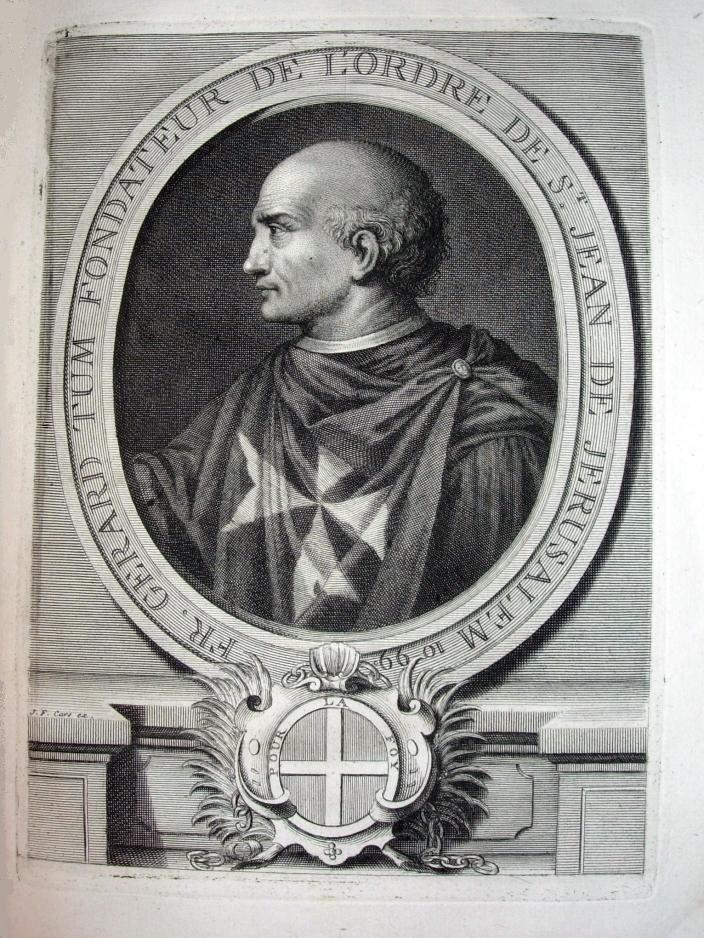 "Gerard, a native of Provence, was at this period (start of the 12th century; TN) at the head of the society (of the Hospital of St. John; TN), with the title of “Guardian of the Poor.” He was succeeded (A.D. 1118) by Raymond Dupuy, a knight of Dauphiné, who drew up a series of rules for the direction and government of his brethren. In these rules *) no traces are discoverable of the military spirit which afterwards animated the order of the Hospital of St. John. That changed.