Included on the calendar of national commemorations in 2015 of the Ministry of Culture and Communication, the 900th anniversary of the Abbey of Clairvaux was elected cultural theme of 2015 by the General Council of the Aube Department, France

Conducted in partnership with the state and the Renaissance association Clairvaux, "Operation Clairvaux 2015" invited to visit the heart of the Cistercian adventure:
Many actions allowing to discover much more of the exceptional history and heritage of this abbey founded in 1115 by St. Bernard. It shone in Cistercian Europe, before becoming the largest prison in France in the nineteenth century.

source of text (translated from French to English and slightly corrected). Illustration source www.thegoodlifefrance.com
No comments: 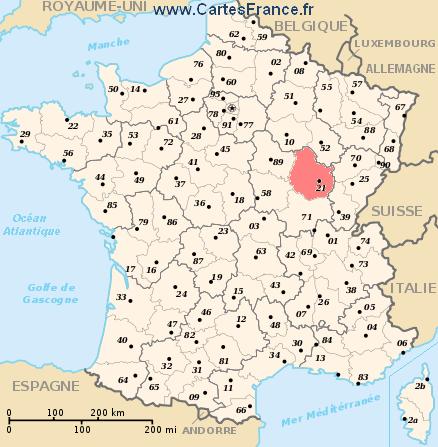 More than eight hundred years after the execution of Jacques de Molay (Last Master of the Knights Templar), the Templars leave the shadows. A report on this discreet society between Burgundy and Franche-Comté (North-Eastern France).

"The current Knights Templar Headquarters are in Geneva.  This country befits and holds similar many of the most common and closely guarded values of the original Knights Templar.

The oldest abbey established in Switzerland is Sion, in the Valais Canton. There is a twin peaks overlooking the town, meaning new Jerusalem or holy place in the Alps.  The twin mountains house the cathedral of Sion and the Castle Tourbillion.  These date back to the beginning times of Swiss Confederation formation around 1291.  A time when the Templars were known to be looking to establish a European mainland stronghold outside of the Holy Land as they were being pushed out of the Levant by the Muslims and the Christians had lost their stomach to fight on any longer.

These are suggestions that certain historians and conspiracists alike deem to be true that suggest that the Knights Templar did in fact form Switzerland.  The evidence and likelihood seem pretty plausible to me. The county of Valais in the city of Sion has a particular Templar tie in the founding history. Rumors have always floated that this is where the Templars originally set up shop after their flight from France.

Email ThisBlogThis!Share to TwitterShare to FacebookShare to Pinterest
Libellés : switserland

"There were many other complaints against the military orders before 1300. Perhaps the most significant were the divided opinions over their record of fighting the Muslims (and other non-Christians).

"But the Templars and the Hospitallers caused particular annoyance because their houses were so widely scattered. Their legal privileges were especially resented.