The origin of The Knights Templar through early 12th century eyes 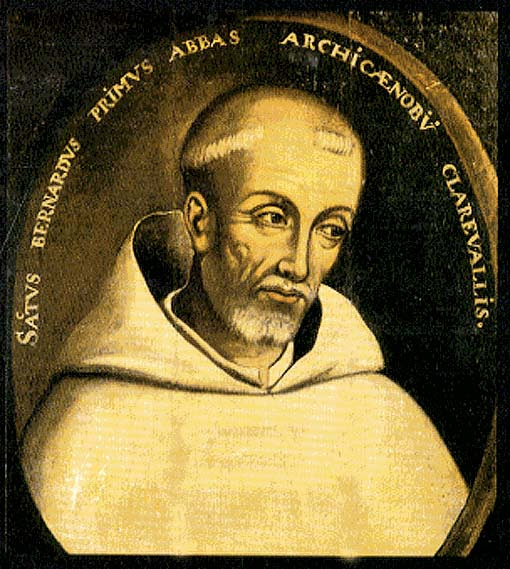 "Few scholars have approached the Knights Templar from the beginning, examining their creation in terms of where the order originates and why it was created. This makes this area largely unique and untouched, and the motivation of Bernard of Clairvaux’s (the founder of the Cistercian Order) for helping form the order has been largely overlooked.

Viewing the order’s origin with its ending in mind is in a sense anachronistic, as it can taint what the historian sees as motives for the order with what the order evolved into. Examining the original charters and rules of the order, the fact that it would later become a massively wealthy and powerful organization was never even conceived of, let alone set out as any sort of goal for the order. The order at its ending was virtually unrecognizable from its much more humble roots.

Another interpretation of the creation of the order assumes that it was a natural progression of the contemporary attitude toward the crusade. It is sometimes argued that the crusades were a logical manifestation of the society of the eleventh and twelfth centuries, and that the order was a simple evolution of that sentiment. This idea ignores the fact that the speech given by Pope Urban II was viewed with total astonishment by his contemporaries, igniting a new idea of redemption in the knights.

Assuming that the eventual creation of several orders means that the idea was common before they were created is not taking the original motivations into account, or the mindset of the first founders. Looking at the words of Bernard in his "Praise of the New Knighthood" and the length of time needed for the founders of the order, Hugh and Godfrey, actually to receive papal support for their order suggests that the church had no idea how to handle such a unique idea. It took the eloquence of men like Bernard and Peter the Venerable of Cluny to make the idea more palatable for the church authorities, and even then the order did not in any way become a sort of standard form of knighthood."

Email ThisBlogThis!Share to TwitterShare to FacebookShare to Pinterest
Libellés : origin