The Templars of Nieuwpoort (Flanders, Belgium) 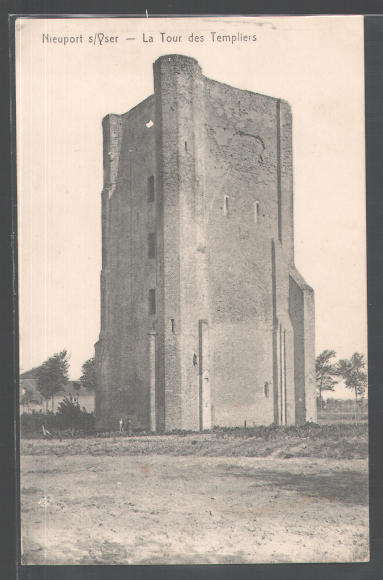 Only few things remain of the Templar presence in Nieuwpoort, a coastal city of the Belgian province of West Flanders.