The Masters of the Temple - a review worth reading

by the same author. This blog quotes in full the introduction to this review with some minor adaptations.

Virtual visit to a Cistercian monastery

Key quotes from the review by Theresa Welsh of  The Templar Revelation: Secret Guardians Of The True Identity Of Christ

by Lynn Picknett and Clive Prince.


"In this ambitious and controversial work by Picknett and Prince we find much more on the legends of France concerning Mary Magdalene and her possible connection to Jesus and the Christian movement. The authors also delve into the mystery of Rennes le Chateau, the story which originally inspired Baigent, Lincoln and Leigh to do the investigation which led to their astounding theories. Since that time, other books have also questioned the standard story of Christian beginnings, and have even revived the idea that historical Jesus did not exist. The controversy surrounding the Dead Sea Scrolls has only added to the confusion about who the early Christians actually were and what they believed (...)


Controversy swirls around the fact that some of the material from the scrolls seems "Christian" but actually predates the Jesus movement. This, like the material in The Templar Revelation,

seems to show that the central ideas of Christianity are not new. Other authors have shown that the "suffering savior" theme was present in many pagan religions of the era. Many of us have absorbed and accepted the idea that Christianity is not based on any new ideas. (...)

Picknett and Prince take the idea further and show that the roots of Christianity are in the Egyptian religion, especially the cult of Isis and Osiris. Osiris was killed on Friday and resurrected three days later by the power of his wife Isis, who then conceives their son, Horus. But even more parallels with Jesus can be found in the basic beliefs of the Isis religion, which emphasized repentance and confession. It was not Jesus who originally brought this message to the Jews, but another character who figures prominently in occult circles, John the Baptist. John is seen by the authors as a rival of Jesus who founded a substantial movement that continued to exist even though persecuted by Jews, Christians, and Moslems. John too took his ideas from Egypt, including immersion in water as a purification rite. (...)
While I find much of the material illuminating and believable, the authors ultimately fall short of pulling it all together in the magnificent way of Baigent, Lincoln and Leigh in The Holy Blood And The Holy Grail.
The Templar Revelation

adds to the overall picture of the suppression of truth down through the ages, but it does not reveal any Great Truth. It's major contribution to this endless and wonderful debate is the Egyptian origins of Jesus' teachings. I previously assumed that Christianity began as a cult within Judaism, but these authors show that this may be a misperception, one fostered by the Church to hide its true, pagan origins. The original "holy family" was Osiris, Isis and Horus."

Some consider the Freemasons to be the direct successors of the Knights Templar. What are the facts? 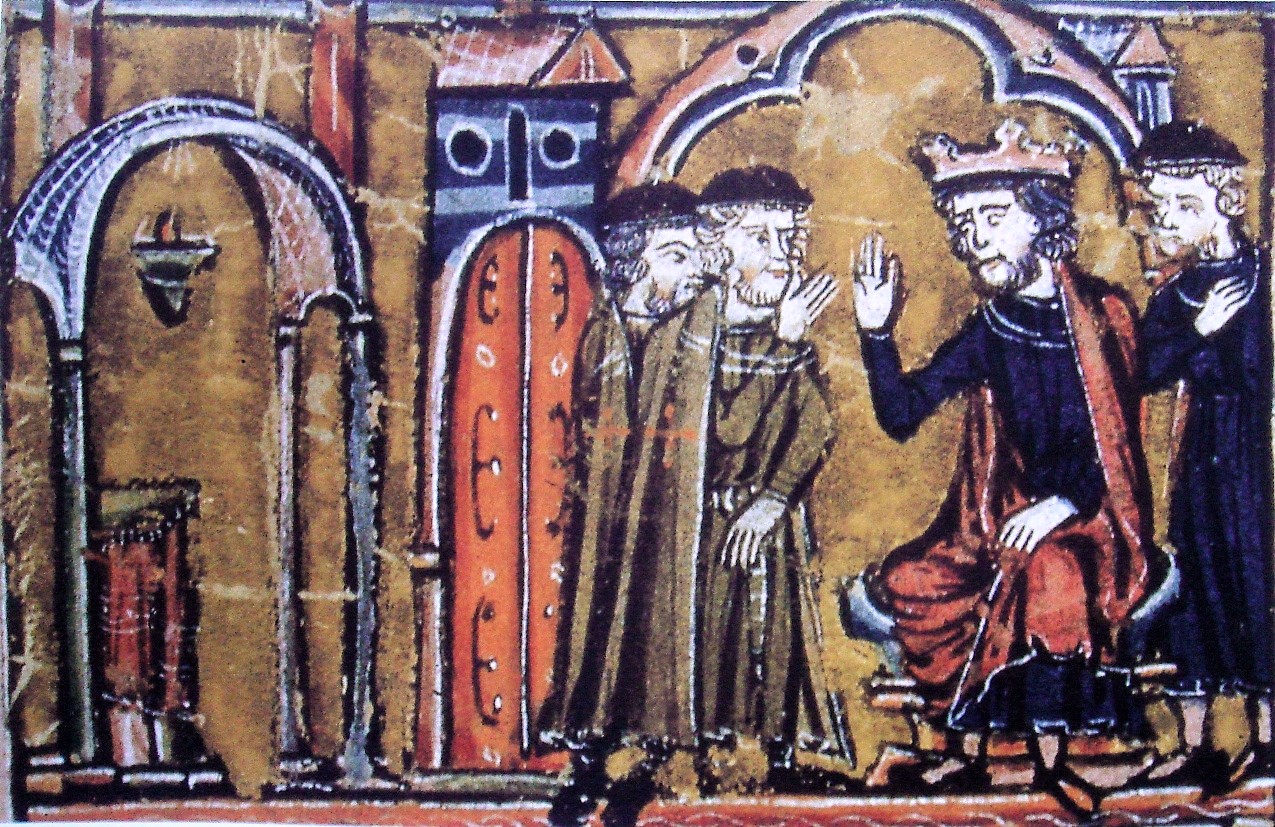 William of Tyre (c. 1130 – 29 September 1186) was a medieval prelate and chronicler. As archbishop of Tyre, he is sometimes known as William II to distinguish him from a predecessor, William of Malines. He grew up in Jerusalem at the height of the Kingdom of Jerusalem, which had been established in 1099 after the First Crusade, and he spent twenty years studying the liberal arts and canon law in the universities of Europe. How did William describe the Templar origin?