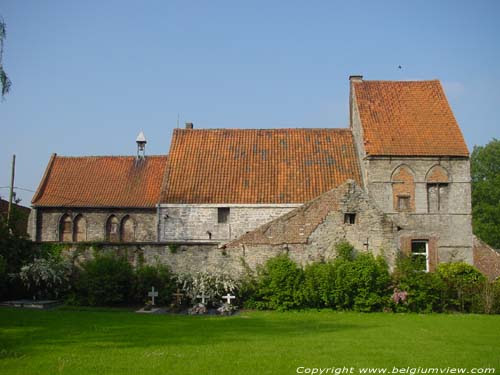 "Within a very short period of the formation of the Poor Knights of Christ and the Temple of Solomon, a new style of church architecture began to spread across Western Europe. (...) The Templars did have a distinct advantage however. Being an international organization, it was able to draw on the building practices of the many different nation states that supplied its personnel. The Templars were able to use the very best techniques previously employed by English, French, German and Italian castle builders, supplemented by what they very quickly learned from both adversaries and friends in the Levant.... This ability of the Templars, to look and learn, is often understated in the work or writers who seek to explain the extraordinary feats of the Knights Templar in other ways. (...)

It is in the realms of domestic and Church architecture that the work of the Templar craftsmen can be seen at its best. The Templars built comparatively few castles, compared to the 9,000 or more Commanderies throughout Europe. Some of these were little more than substantial farms, where necessity and practicality dictated both the buildings themselves and the styles adopted. For example, being in the main farmers, the Templars learned quickly how to build massive barns, a few examples of which still survive. Timber framed, and incredibly beautiful, these buildings were first and foremost ‘functional’, a word that epitomises Templar endeavours at every level. (...)

The Knights Templar were practical men living in an unforgiving world. They knew about the nuts and bolts of life better than any other organization of their time, and they responded accordingly. That so many of their architectural creations are still to be found (in the case of Churches many still in use) proves the soundness of their techniques and the durability of their craftsmanship."